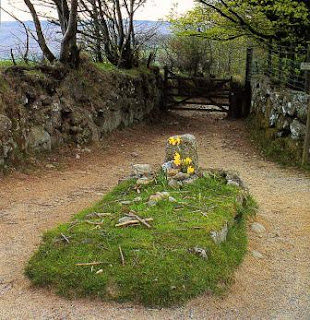 As you travel the road between Heatree Cross and Hound Tor you come upon one of Dartmoor's most poignant monuments, the raised grave of Kitty Jay.
Standing on an earthen path and guarded by a tangle of skeletal trees, Jay's Grave has a distinct aura mystery about it and no-one who pauses alongside it can fail to be moved by its melancholic feel.
Although little is known about the woman who supposedly lies here, tradition tells that she was an 18th century workhouse orphan who, having been ruined and deserted by a fickle lover, hanged herself and was buried at a crossroads with a stake driven deep into her heart, as was the custom for dealing with suicides then.
In 1860 her bones were re-discovered and re-buried in this wayside grave on which for years afterwards, fresh flowers would mysteriously appear each morning.
Even when the blizzards of winter had covered the moor with a thick blanket of snow, the flowers would appear, although no footprints were ever found in the snow surrounding Jay's Grave.
Today there are frequent reports of a footless, female figure that is often seen floating eerily above the wayside grave of Kitty Jay.
Posted by http://folkloretapes.bandcamp.com/ at 12:20 No comments:

Email ThisBlogThis!Share to TwitterShare to FacebookShare to Pinterest
Labels: ghosts 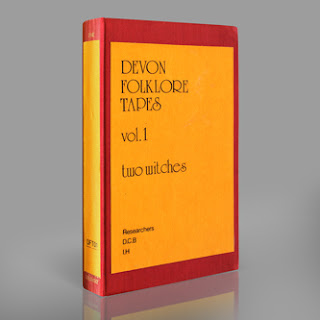 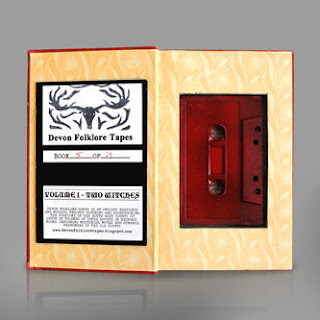 Posted by http://folkloretapes.bandcamp.com/ at 05:46 No comments: