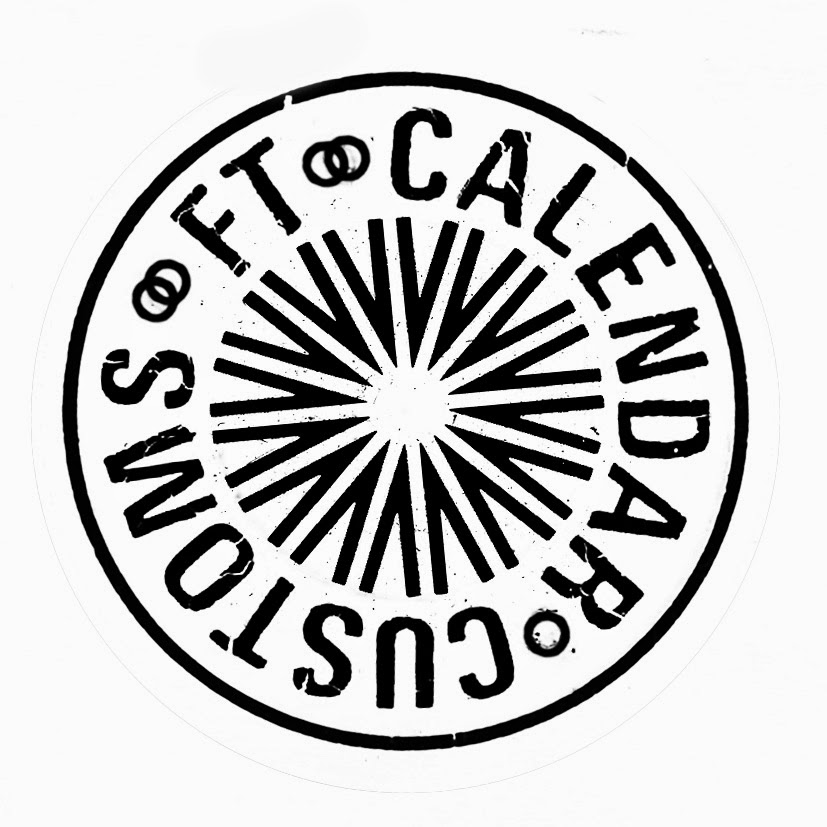 Whatever names they take today, many of our most venerable calendar dates have their origins in pre-Christian observances, often marking key points in the agricultural year when planting began or harvesting was completed. Mayday, with its dances, games and fertility ceremonies, is a fine example, reflecting the gratitude of an agrarian society for the sun’s rebirth and the bounty of the soil. Songs, games and rites often form an essential part of these occasions, and their echoes reach us today though the din of the ages, with hidden meanings and garbled messages. Our new Calendar Customs series attempts to explore this world of symbolism and ritual sonically, through research and artistic reinterpretation. We begin the series with fright night. Halloween.

If we cast our gaze back far enough, we can see the origins of today’s Halloween in the Celtic festival Samhain or Samuin (pronounced ‘sow-an’ or ‘sow-in’). This ancient, pre-Christian observance marked summer’s end and heralded the dark, winter nights to come with feasting, fire and sacrificial offerings. As a borderline festival between seasons Samhain was a time of supernatural intensity, when the boundaries between worlds were at their most porous and the souls of the dead might mingle with those of the living. Though much is lost to the murk of time, it also seems that at Samhain great bonfires were lit to both honour and guide the dead, as well as ward off such spirits and sprites as might be abroad that night.

Although the festival was Christianized in the fourth century, it never lost its predecessor’s supernatural flavour. Now linked to the holy days of All Souls’ and All Saints’, Hallowtide - as it became known in England - was a feasting day marked by prayers for lost souls in purgatory, but one which retained dark associations. Church bells were rung and bonfires lit to ward off demonic agency, while requiem masses were held to prevent the dead from returning to rectify wrongs committed against them while alive. From the Middle Ages, these solemn rites were joined by the carnivalesque, and Hallowtide became a season of masking and misrule, when ribboned mummers, guisers and Hobby horses could upturn the social norms. While the games and rituals of Hallowtide were attacked by the Protestant Reformation, many popular customs such as ‘Souling’ and ‘Lating’ continued, especially in the more Catholic northern areas.

By the time we arrive at the name Halloween in the eighteenth century, many of these traditions have subsided, though the night retains its reputation as a time when ghosts, spirits and witches might be abroad. At Dorstone in Herefordshire, one brave enough to stay the night in the local church would be greeted by the spectral forms of all those in the parish fated to die in the next twelve months. In Lancashire, burning candles were carried during the hour before midnight and if kept aflame throughout the witching-hour, the bearer would earn one year’s immunity from witchcraft.

While the customs may change, they retain at their core an unyielding association with the supernatural, with death and the departed: the hidden otherworld beyond our senses. So many of these traditions are lost in the fog of today’s heavily marketed and Americanized Halloween. This tape will pick out a few vestiges from the festival’s past, rekindling the fires that burned Fore Hallowe’en 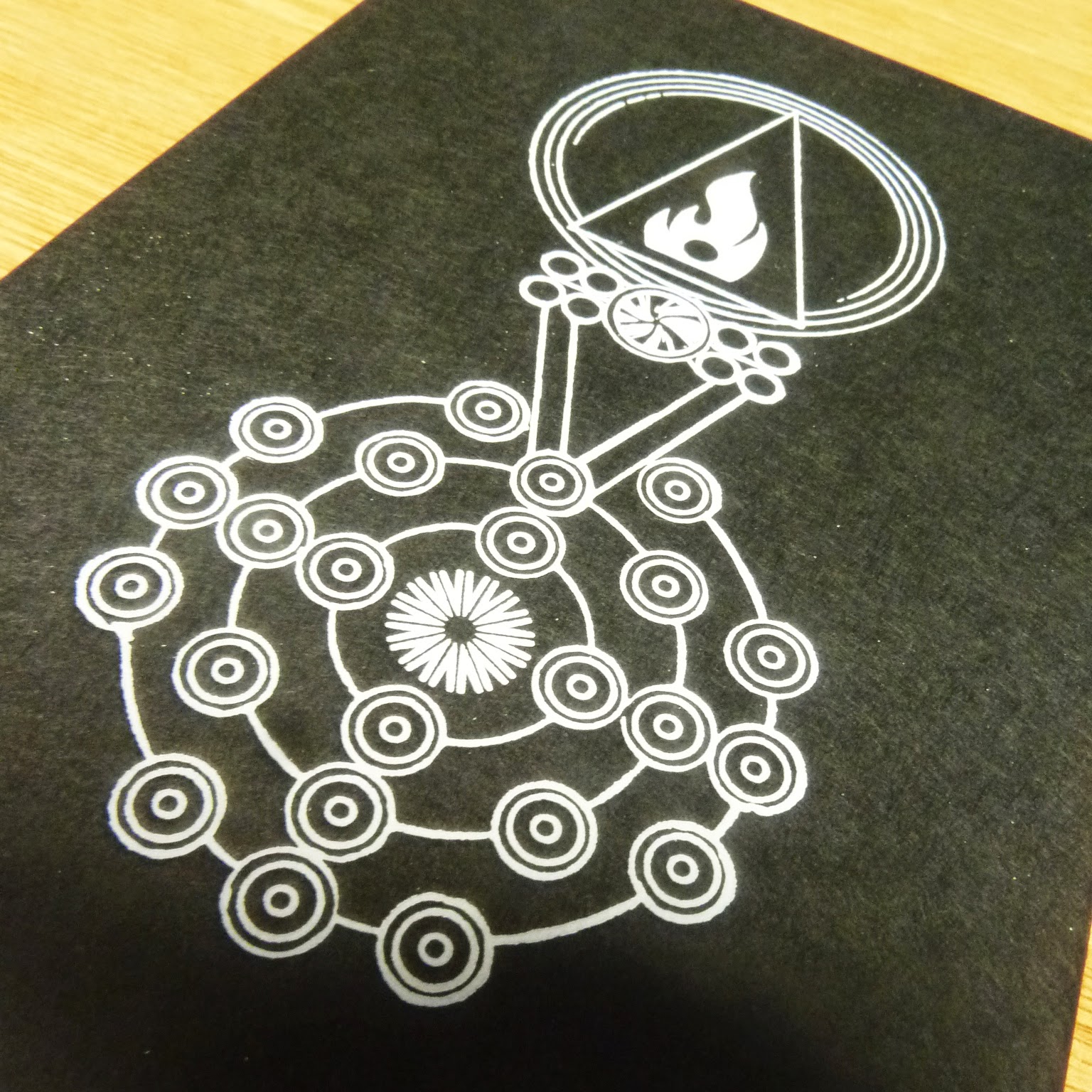