‘Two Witches’ is where it all began. This inaugural volume resulted from a postal correspondence between David Chatton Barker and Ian Humberstone in 2011, and was released as a split cassette housed in a hollowed-out hardback book later that year. Long out-of-print and highly sought after, the original recordings have been completely remastered for this lavish reissue, which is presented as a double ten-inch vinyl sited in a gatefold sleeve, complete with expanded research notes and artwork. This release is the definitive edition and marks the beginning of a wider reissue series for Folklore Tapes’ back catalogue, further editions of which will arrive throughout 2015.

The release itself provides a sonic impression of two long-forgotten figures from Devon lore: Hannah Henley and Mariann Voaden. Though they never met, both women lived in rural Devon during the nineteenth century and fostered highly idiosyncratic careers in the provision of charms and curses, at a time when belief in the reality of witchcraft was in decline. Hannah and Mariann were thus engaged in an age-old profession experiencing its death throes, the last in a long line of wizened crones to provide their neighbours with folk-remedies and blessings, to threaten them with hue and cry.

Building upon the scanty historical record, these recordings recreate the world of Hannah and Mariann as a living soundscape, giving flesh to the bare bones of their stories. Through acousmatic sound and composed music, Hannah’s curses recover their voice in the night. With rumbling thunder and detuned harmonium, the wind blows once more through the walls of Mariann’s crumbling cottage. And in the gathering dark, through the whirls and rattles, the creaks and drones, the tales of the long since departed might live and breath again. 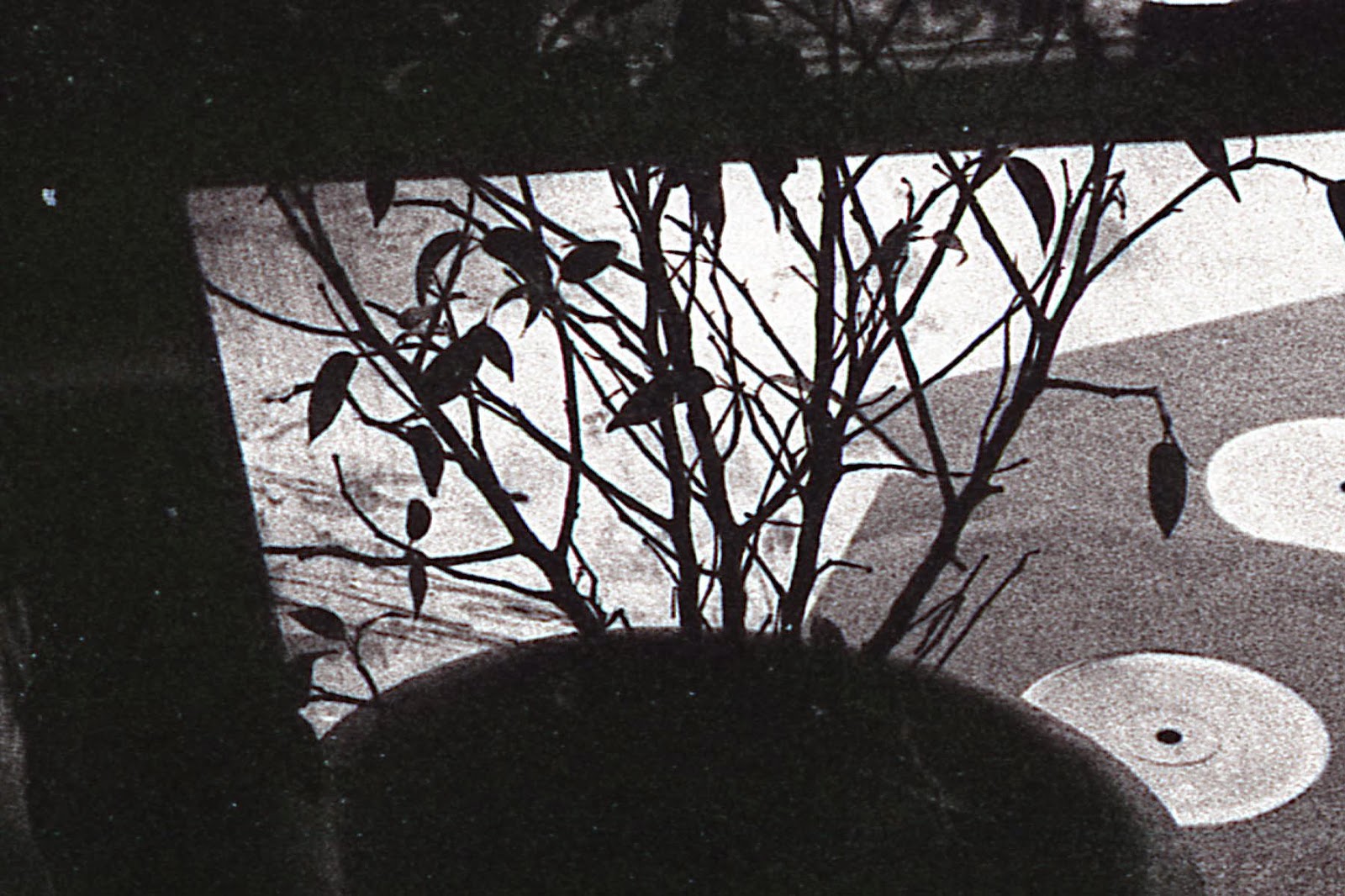 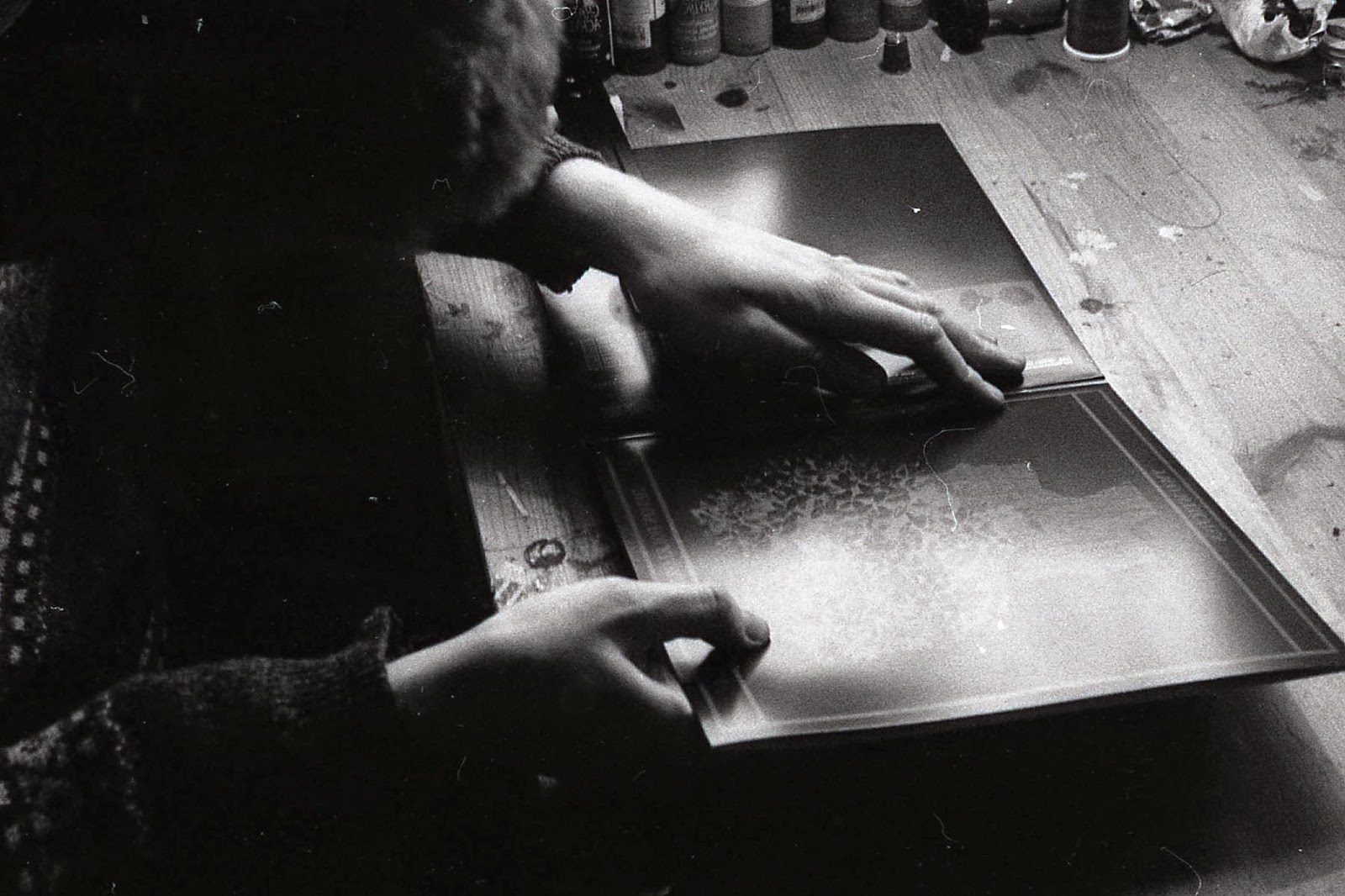 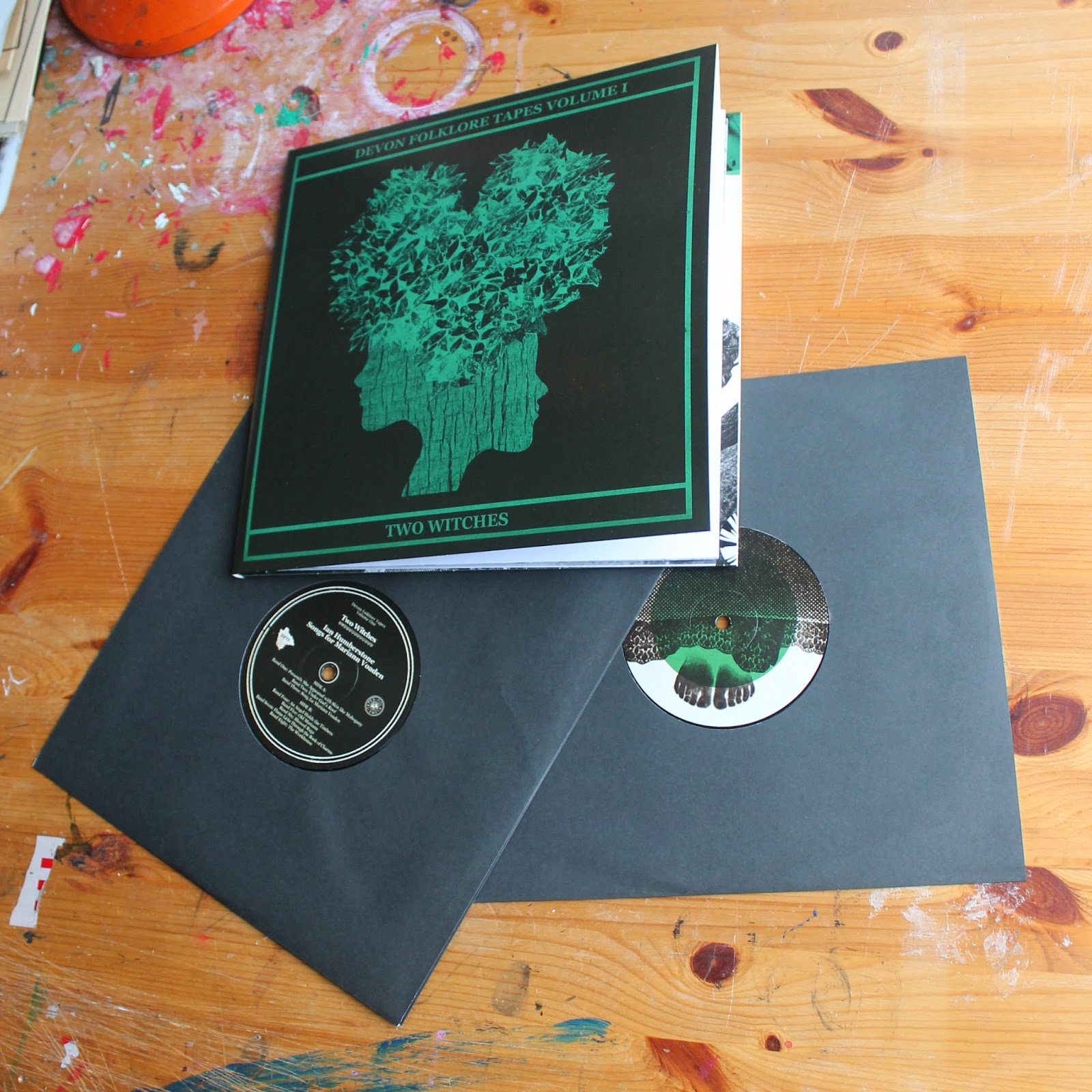 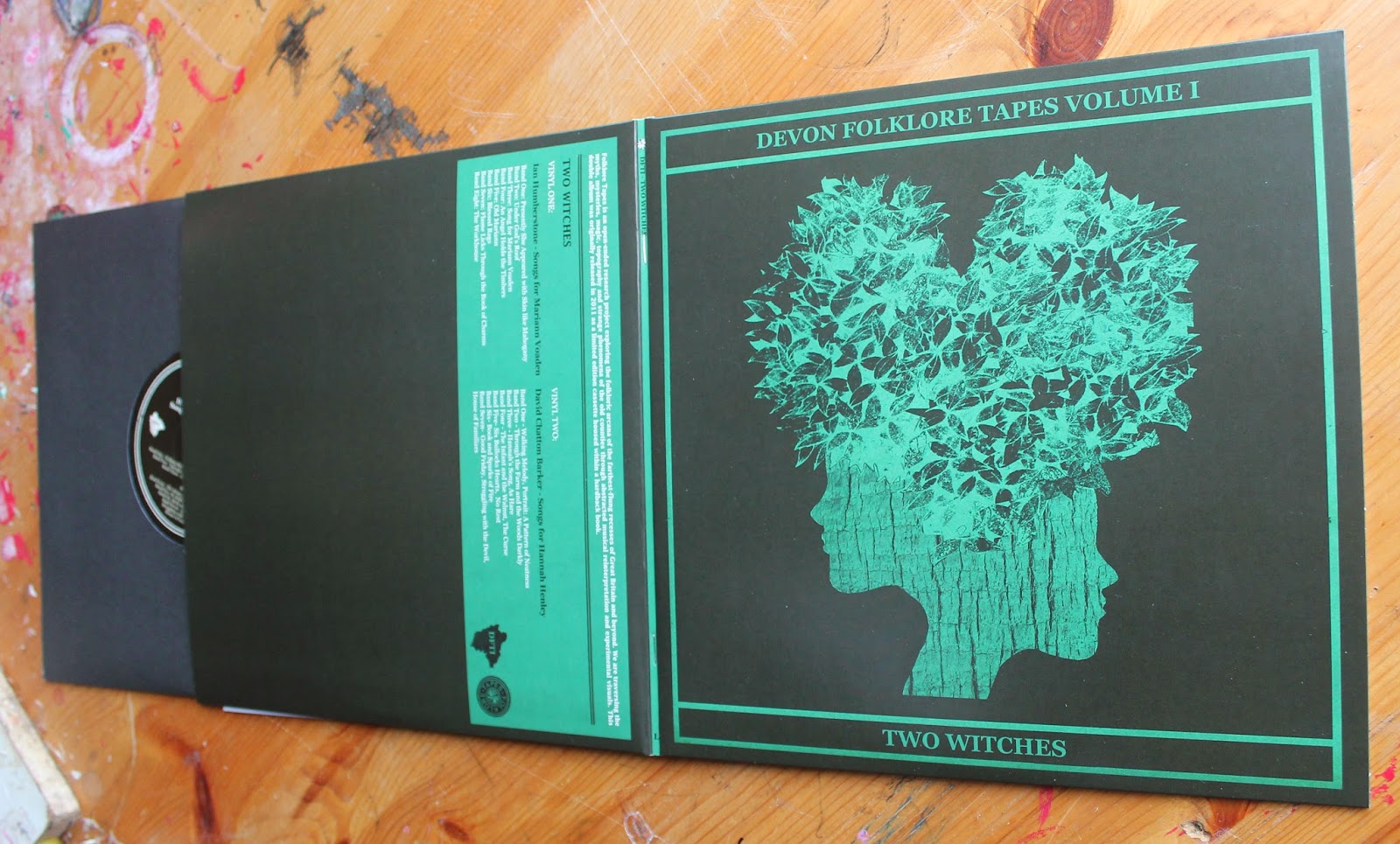 Posted by http://folkloretapes.bandcamp.com/ at 16:09 No comments: