Mid-winter is the low ebb of the year, the heart of the lifeless season when the sun describes a wearily flattened arc across the sky: its luminosity dimmed and wan, its passage brief. Shadows lengthen, branches grow bare and bony, temperatures drop and darkness prevails. There is a need for cheer, for hope and conviviality, for reminders of Spring’s renewal to come. Old mid-winter rites and rituals, centring around Christmastide observances and celebrations, bring a little warmth and light to this chill time of scarcity and spiritual despond. And it is these rites to which Folklore Tapes turn their collective eye in this the fourth season of the solar year.

The artists contributing to this limited edition cassette compilation have each researched a particular mid-winter ritual and, informed by their findings, conjured a sound piece in response. The movements take their listener on an audiological journey around the old ways of winter, with acousmatic carolling, text-sound collage, composed music and augmented field-recording. These are playful retellings of long-forgotten observances: library sounds, carried on a wisp of smoke from the bonfires of winters past.

The cassette comes housed in a hand-numbered and stamped box, accompanied by a detailed booklet and essay focussing on the customs and rituals covered. Also inside is a poster and evergreen bough to cheer the peruser through the long, dank night. So come gather round the ceremonial fire as Folklore Tapes toll the Devil’s knell, hunt the sacred wren, light the Yule Log and enact saturnalic mischief in the deepest depths of winter’s long night.

Available from the Folklore Tapes shop.
Posted by Ian Humberstone at 07:07 1 comment: 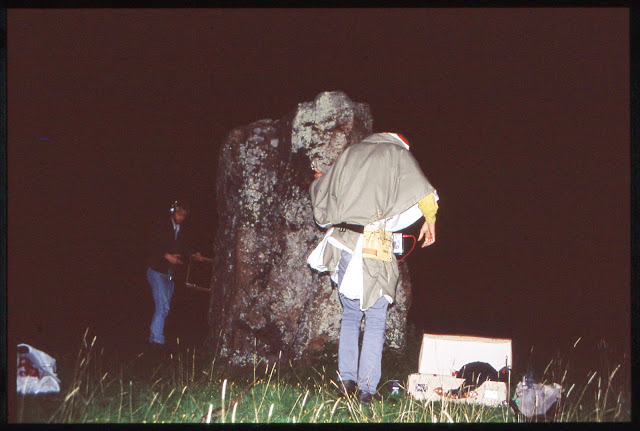 Tomorrow, at the Arnolfini in Bristol, Folklore Tapes present a full evening of acts, including a one-off performance focusing on the stone circle at Stanton Drew, as well as spectral projections, tape manipulations, storytelling and light puppetry.
Posted by Ian Humberstone at 11:05 1 comment:

Posted by http://folkloretapes.bandcamp.com/ at 08:28 No comments: 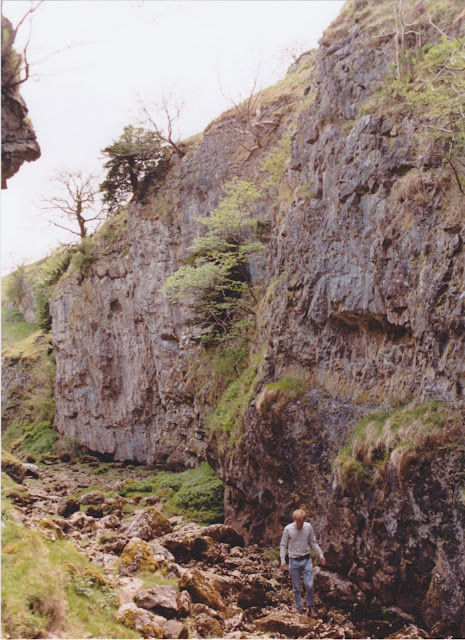 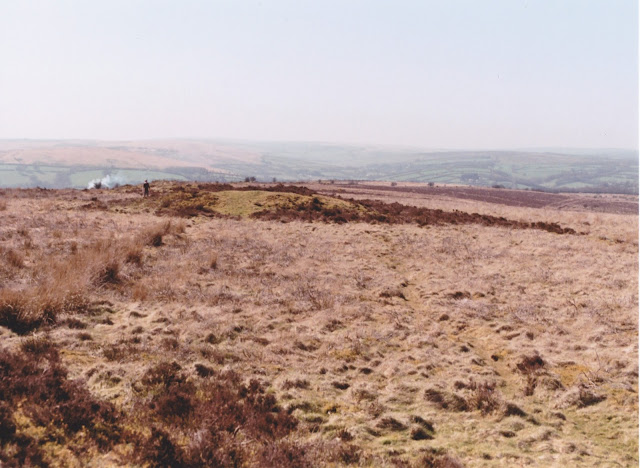 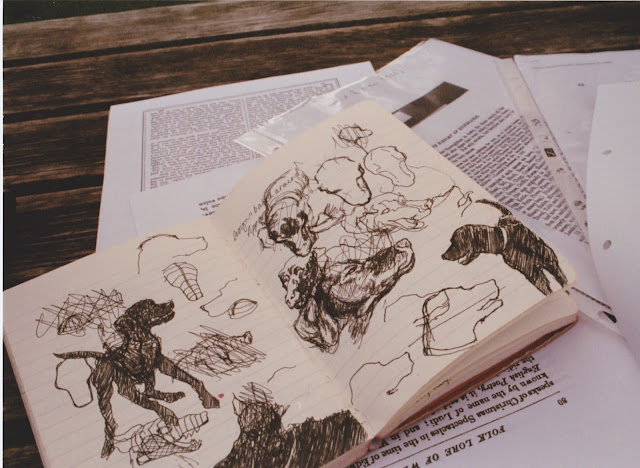 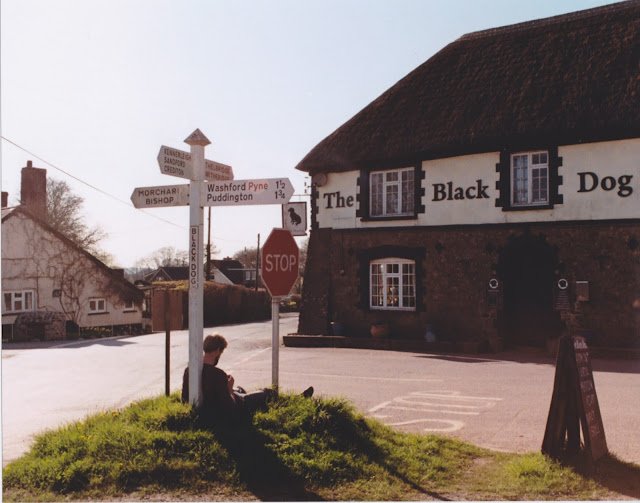 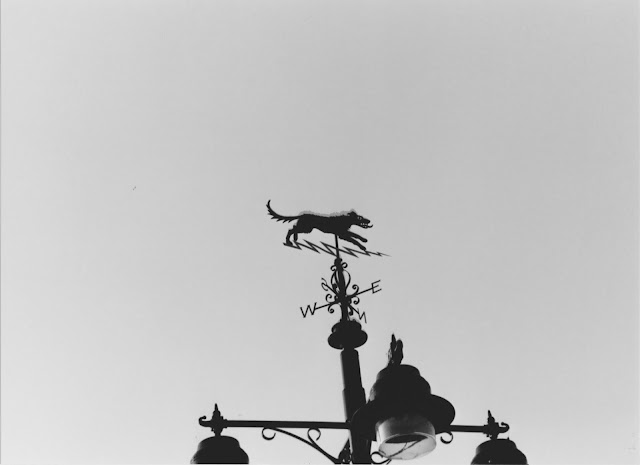 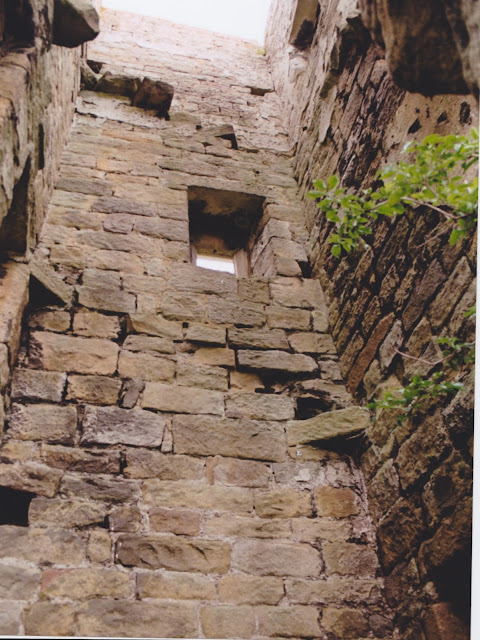 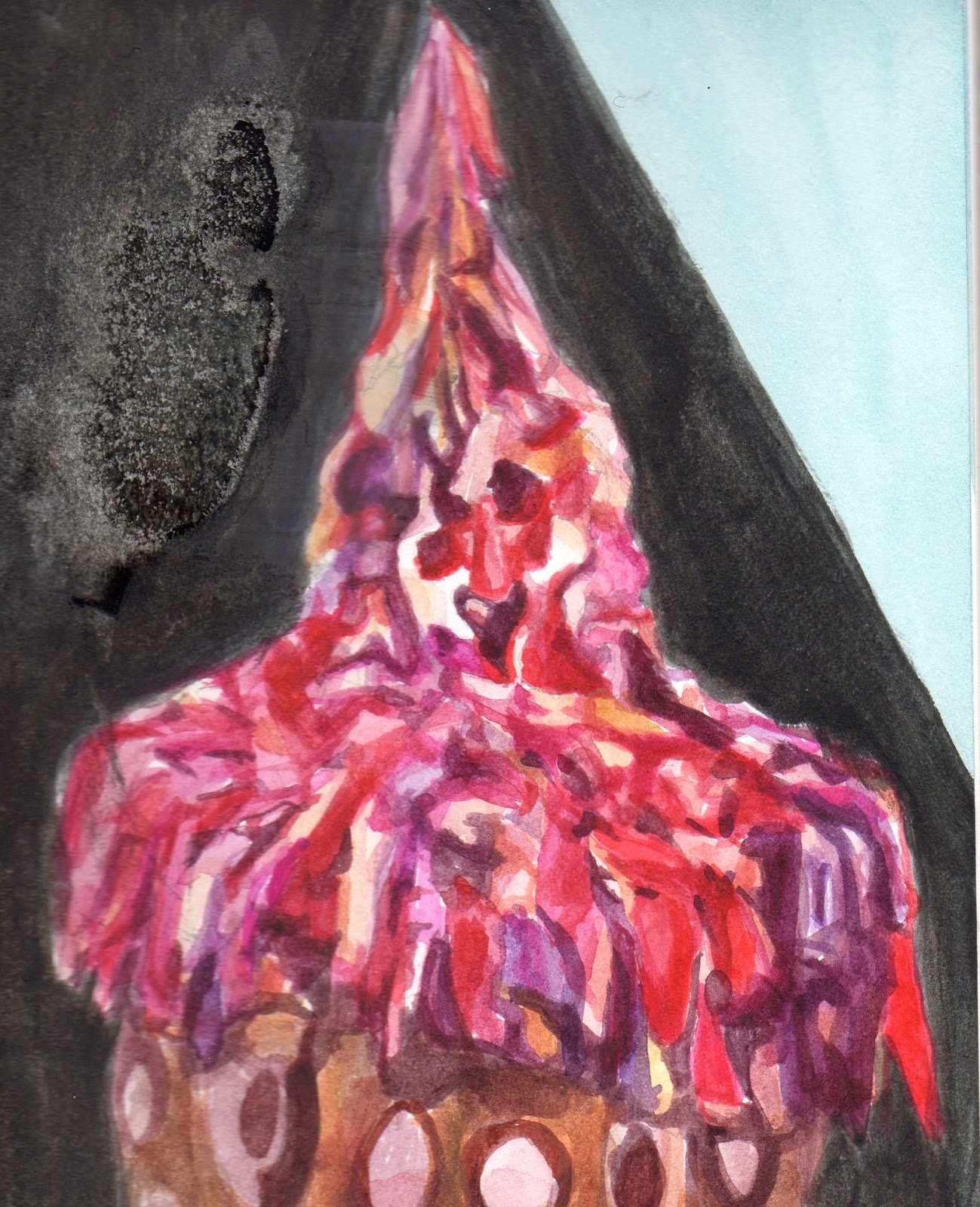 Posted by http://folkloretapes.bandcamp.com/ at 08:54 No comments: 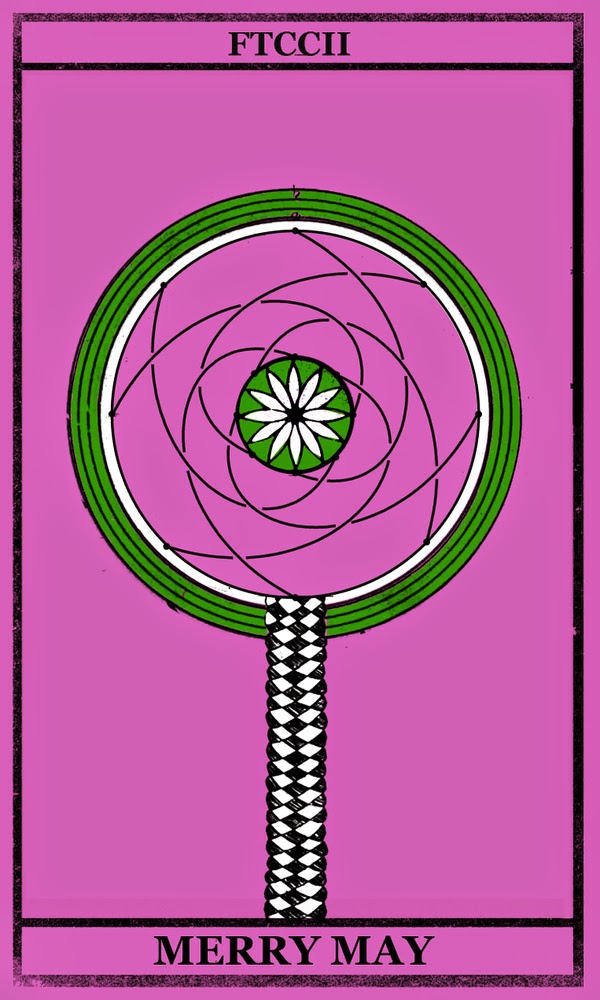 
Side A: Carl Turney & Brian Campbell – SumerIsIcumenIn ; The Blue Funz - Beltane, Isle of Mull: Need-Fire and Milking Cows Through Cake ; Arianne Churchman - Minehead Hobby Horse ; Rob St John - Bringing in the May. Side B: Ian Humberstone - The Hunting of the Earl of Rone ; Mary & David - Wish Before Sunrise (May Dewing) ; Children of Alice - Rite of the Maypole: An Unruly Procession ; Sam McLoughlin - I Want to Sing like the Birds Sing, Not Worrying About Who Hears or What They Think ; Malcolm Benzie - Hawthorne


Unite and unite and let us all unite,
For summer is a-come unto day
And whither we are going we will all unite,
In the merry morning of May.


May Day is one of the turning points of the year, when the transformation from winter to spring is ritually observed and celebrated. The Eve of May displays an obverse face to Halloween’s soot-blackened mask, fixed on the opposite arc of the annular globe. Both have origins in the Celtic pastoral year and the solar festivals which lent it formal division. Superstitions surrounding May Eve, May Day and the ensuing days at the start of the month persisted well into the medieval period, and even into the post-Reformation era. Fairies might steal or sour milk, or witches spell maleficent harm on the herd.

May Day festivities are all about getting outdoors and inhaling the first breath of summer; throwing the windows wide and heading for the woodlands and meadows with a light skip in the step. The custom most widely associated with May Day is the bringing in of the May. Boughs of blossoming hawthorn would be cut and brought back from meadow’s edge and strewn about town or village, some woven into garlands, others left as they were found. Maypoles were erected in villages, towns and cities. These towering columns would be painted with colourful stripes and hung about with ribbons and flowers. They became the focal point for local festivities, for dancing, whether in a wheeling, handlocked circle or weaving approaches and evasions. Morris dancing featured frequently, and there might be pipers and harpers, drummers and Fools to fuel the festivities with music and general jollity. Mummers plays were sometimes staged, the performers disguised, which gave them a certain license to mock the high and mighty. Parades were peopled by stock figures of British folklore, religious devotion and popular legend: George and the Dragon, regional saints, Jack-in-the-Greens, Giants and Devils.

‘Merry May’ explores this world of Spring carousing sonically, with contemporary music and sound informed by specific age-old traditions. The artists contributing to this compilation have each researched a particular May ritual and, informed by their findings, conjured a piece in response. As such, the cassette takes its listeners on an audiological journey where, mounted upon clacking Hobby horses, they will meet with May Birchers and Dewers, reel around Maypoles and parade the streets in the company of the Earl of Rone and the Fool.

Now available to pre-order from http://folkloretapes.co.uk
Posted by Ian Humberstone at 06:18 No comments: 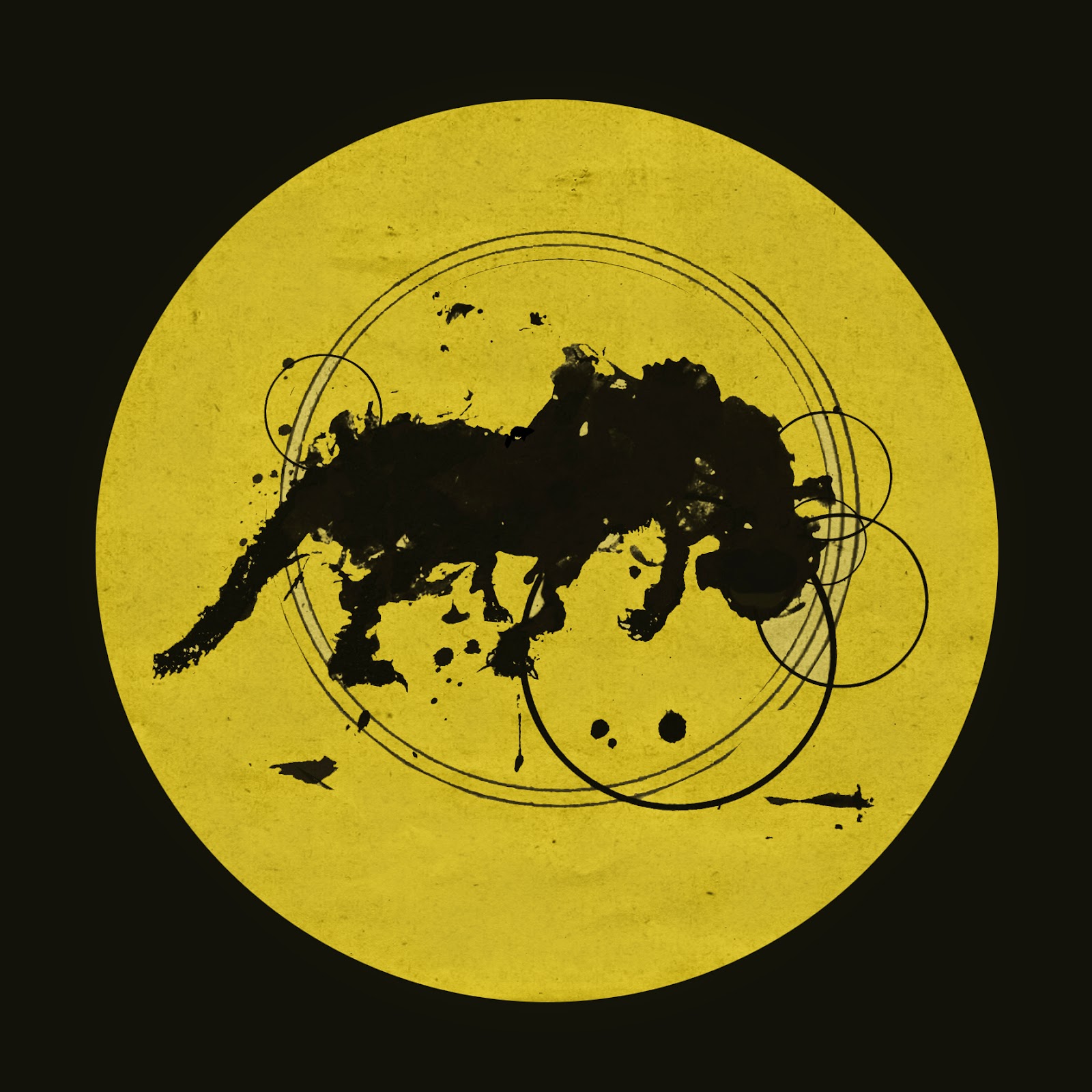 Burial of Pendle, 1612 cassette and memorial on Pendle Hill (January 2015) 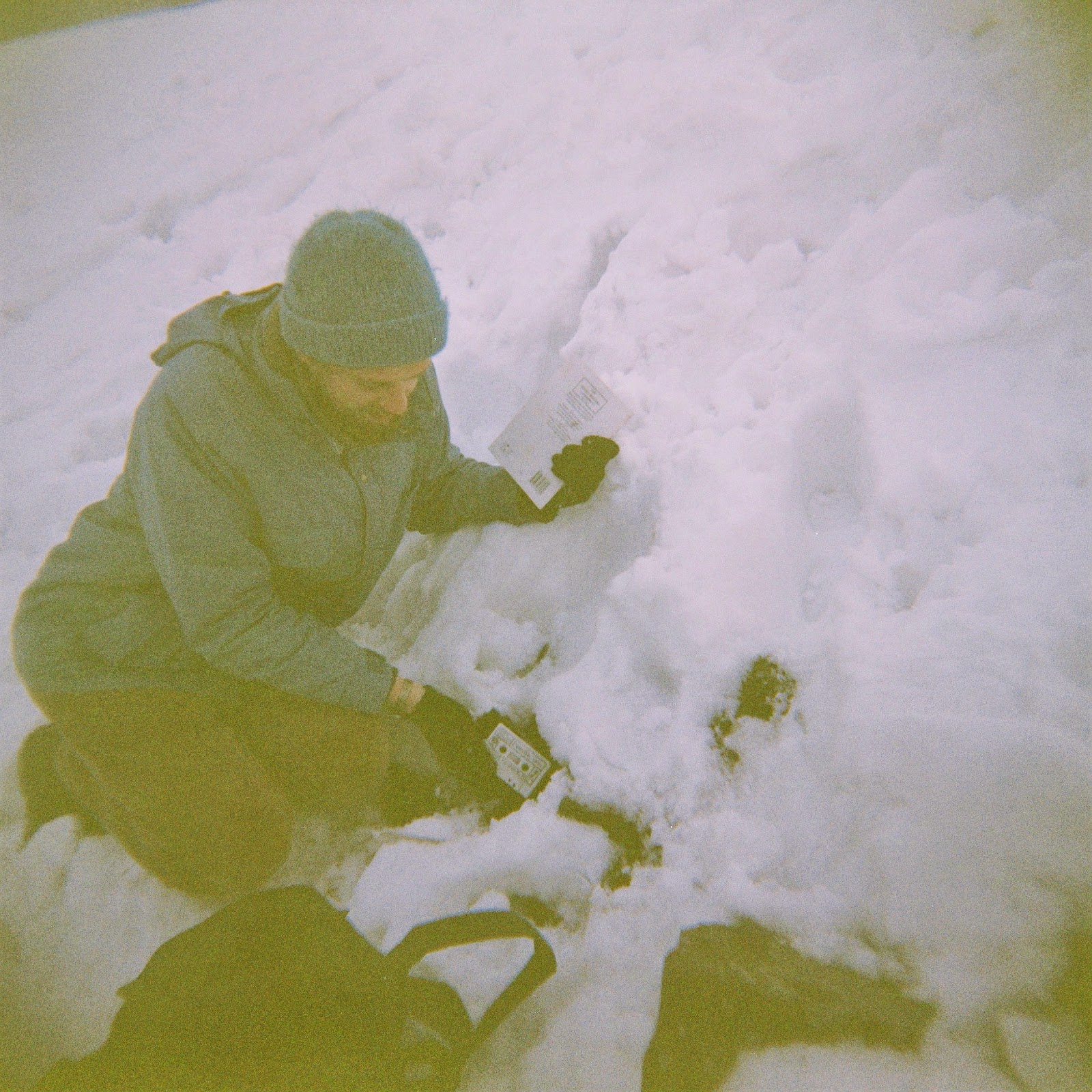 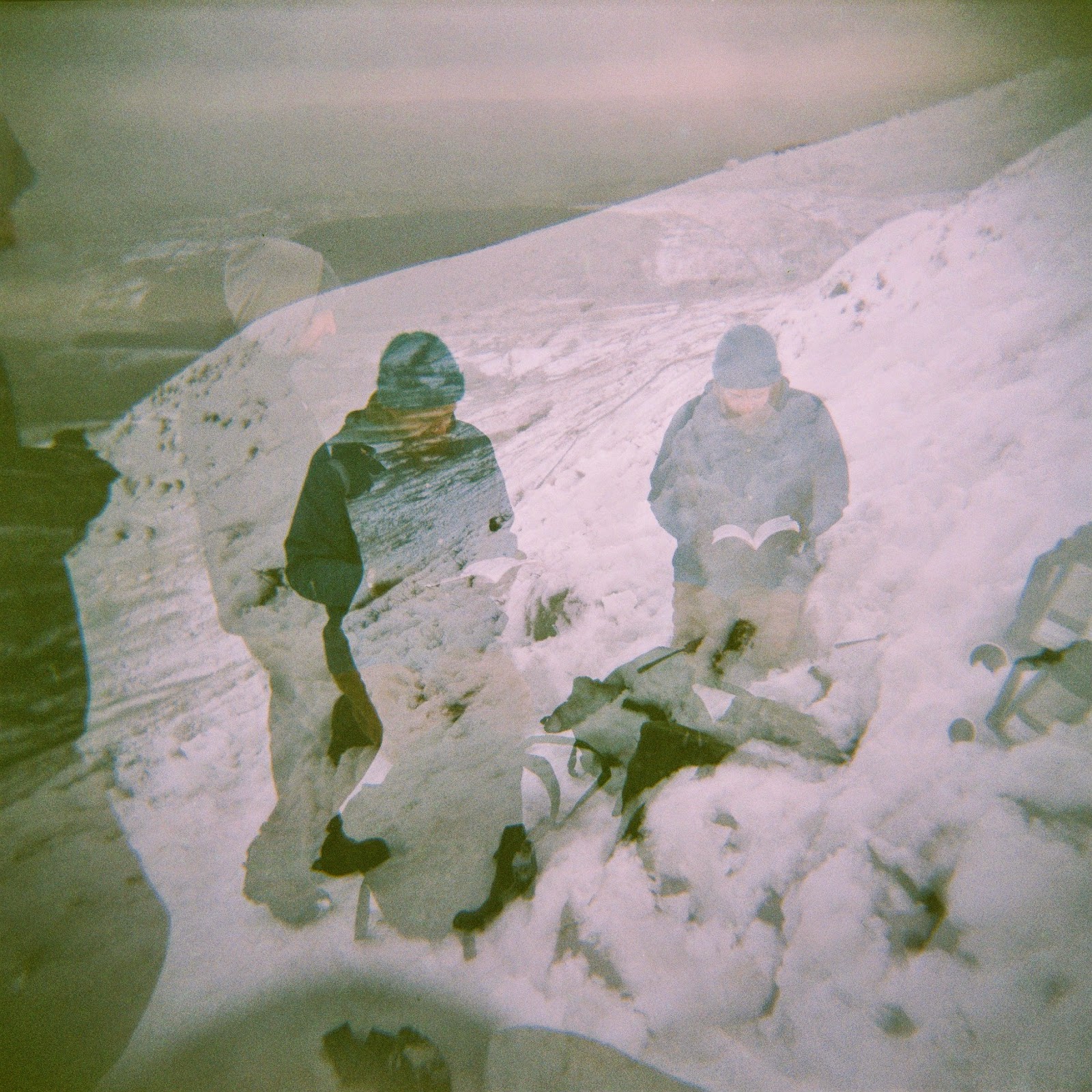 Posted by http://folkloretapes.bandcamp.com/ at 11:24 No comments: 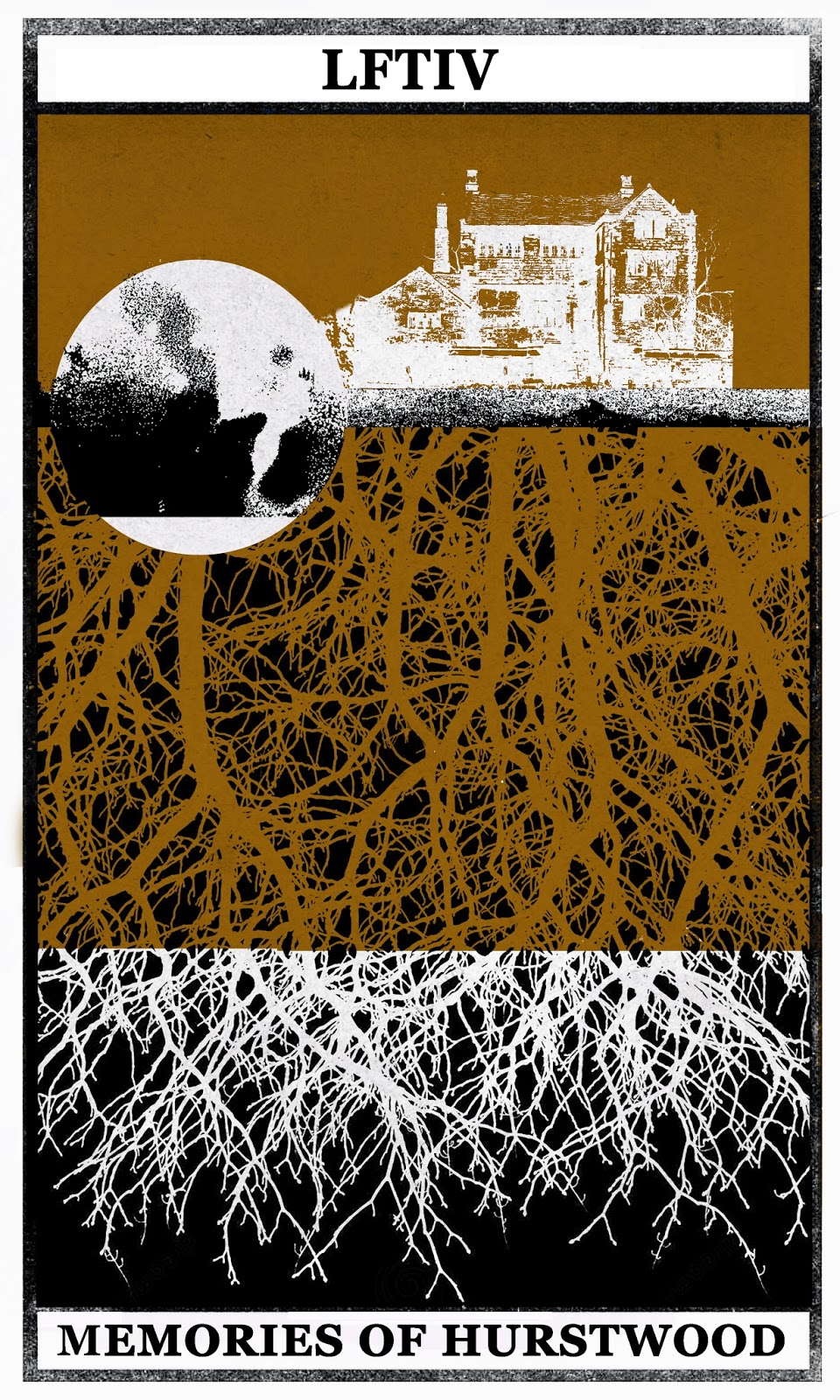 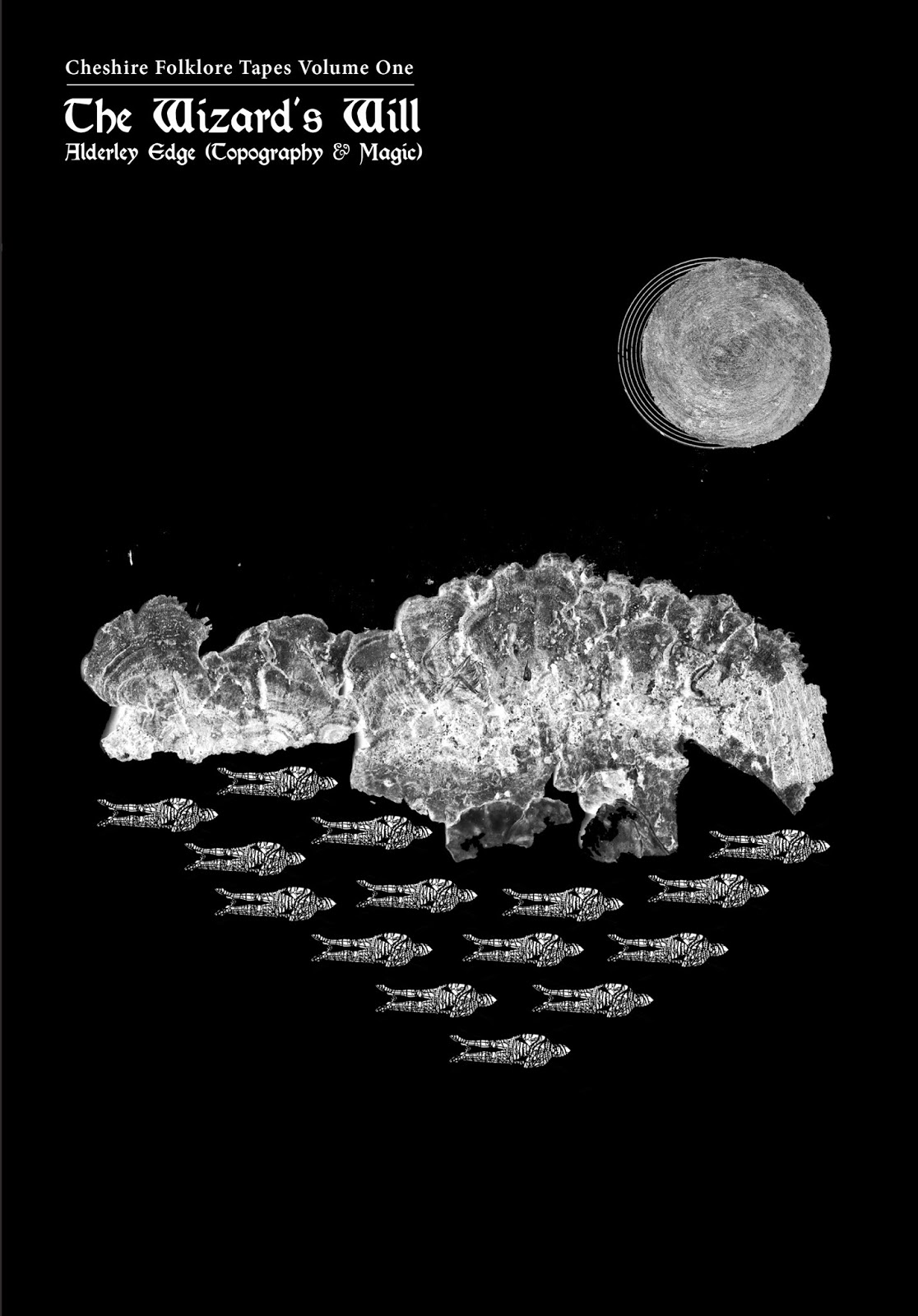 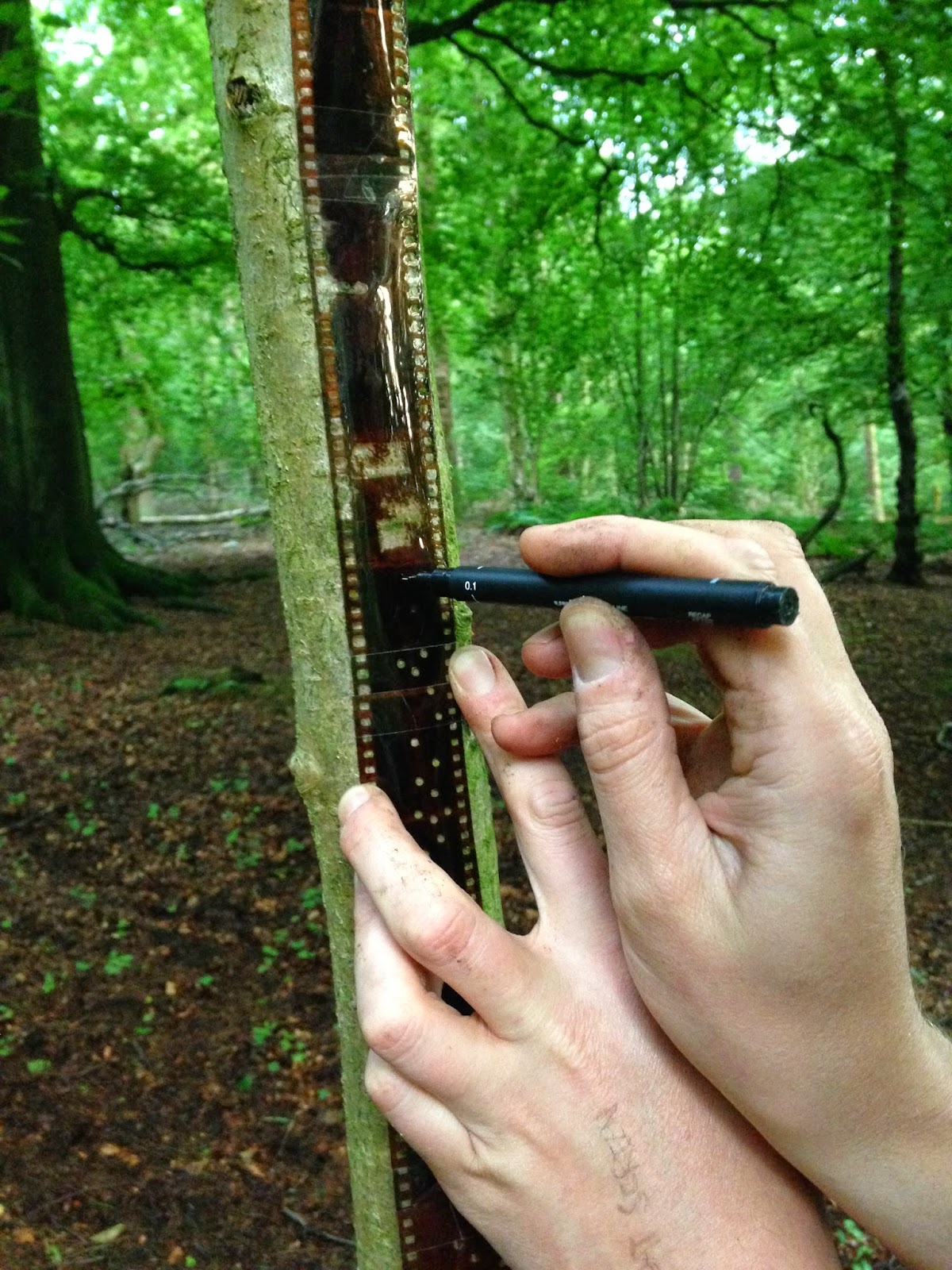 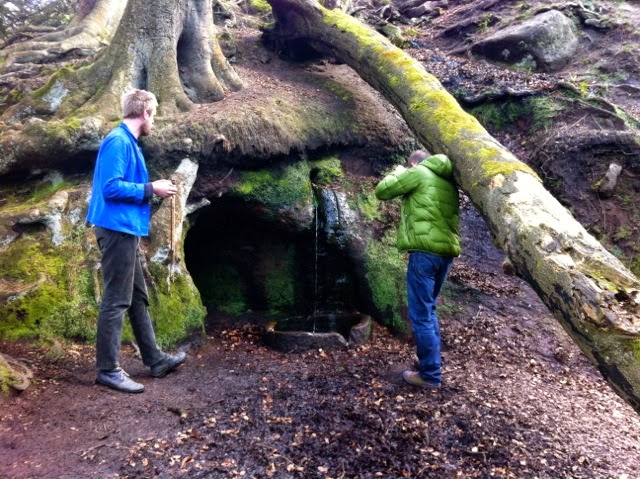 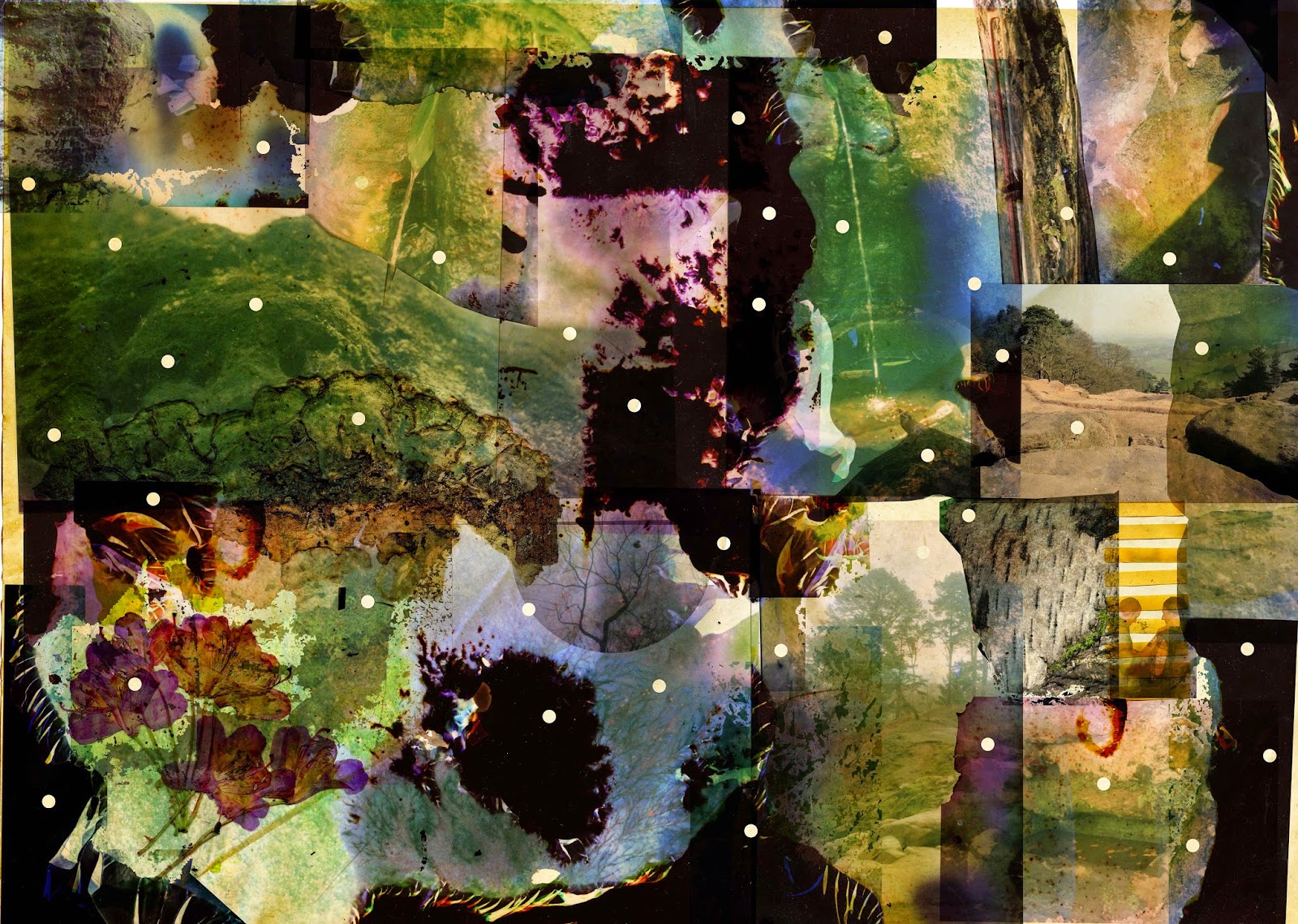 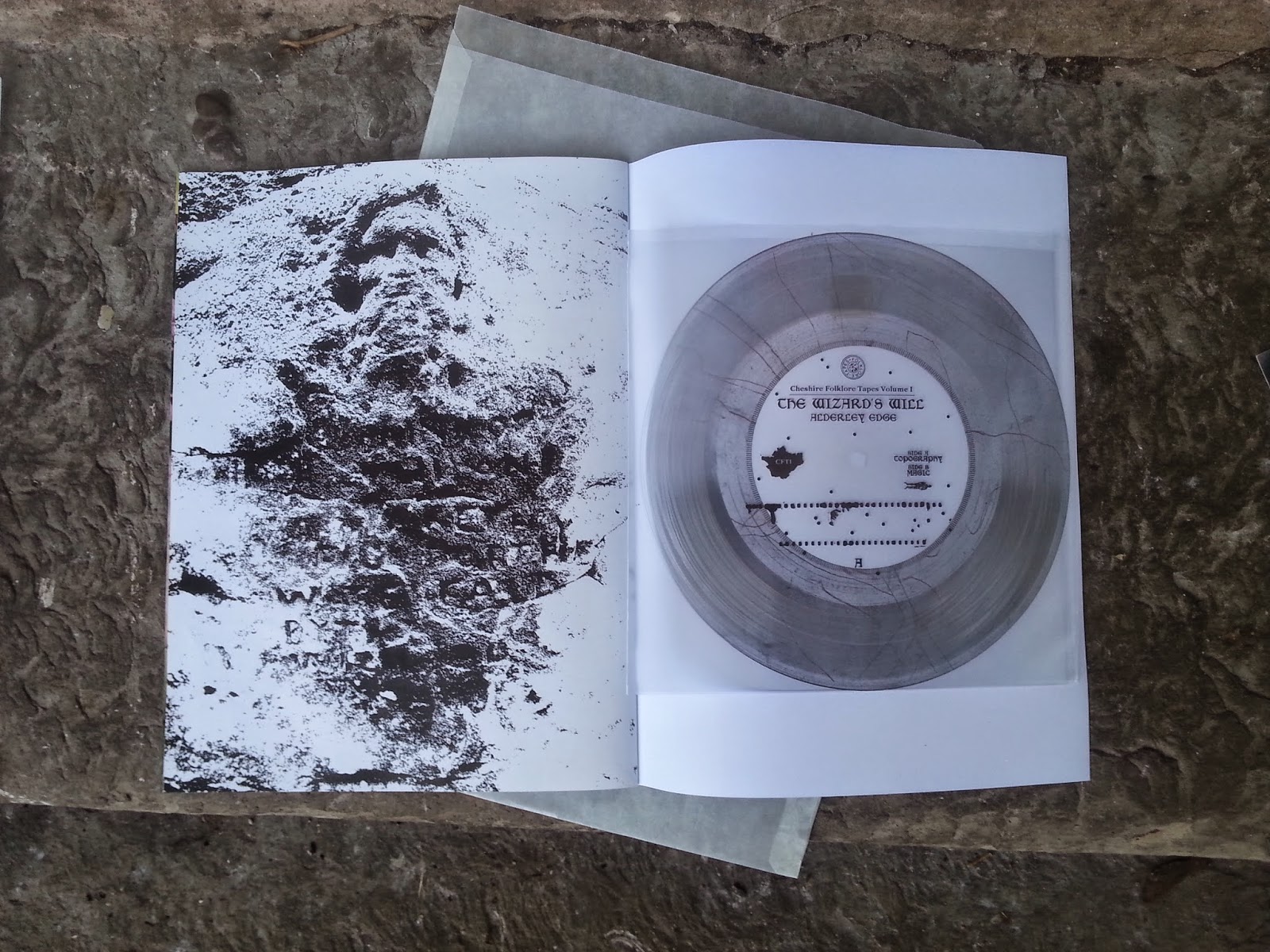 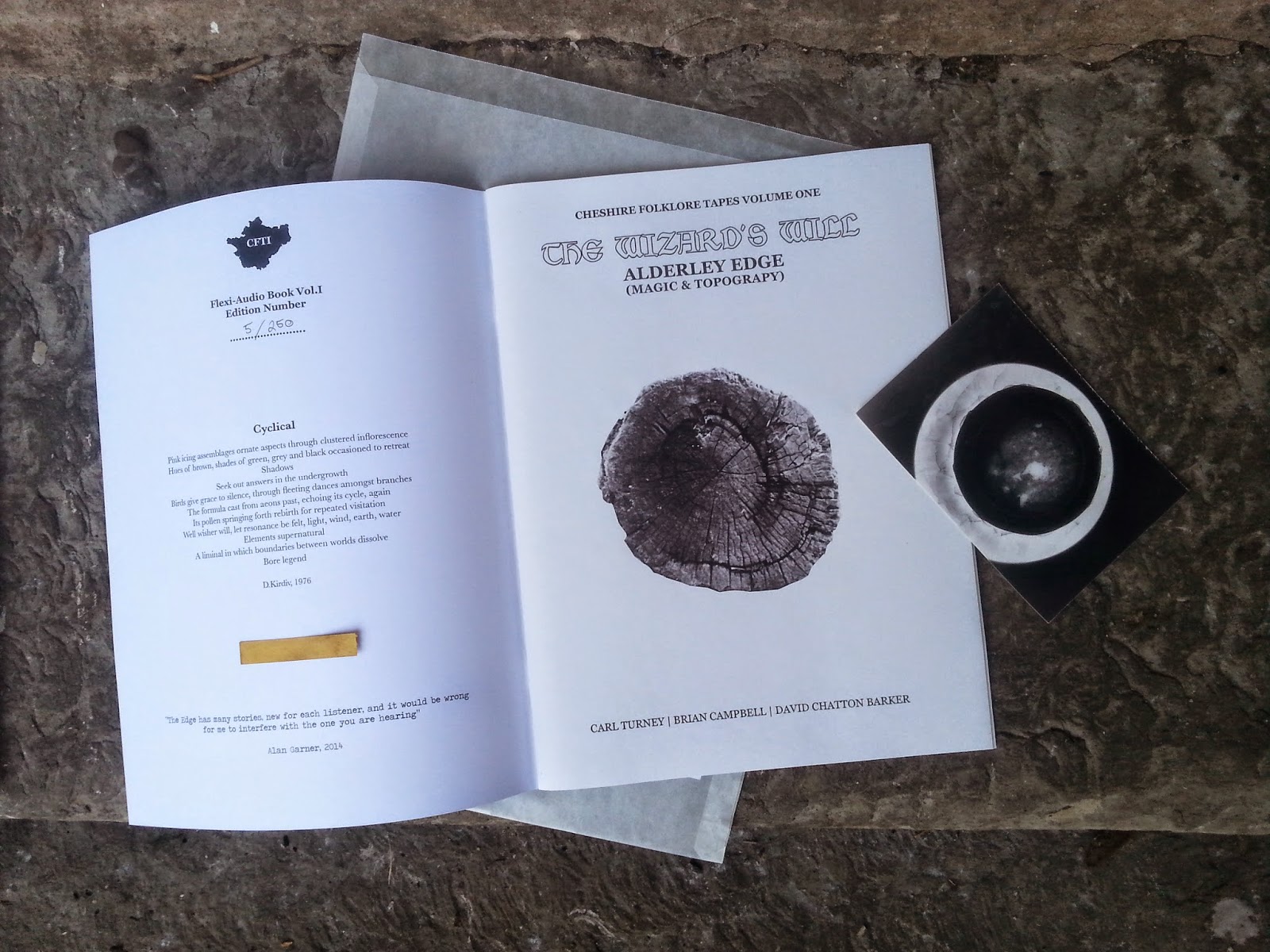 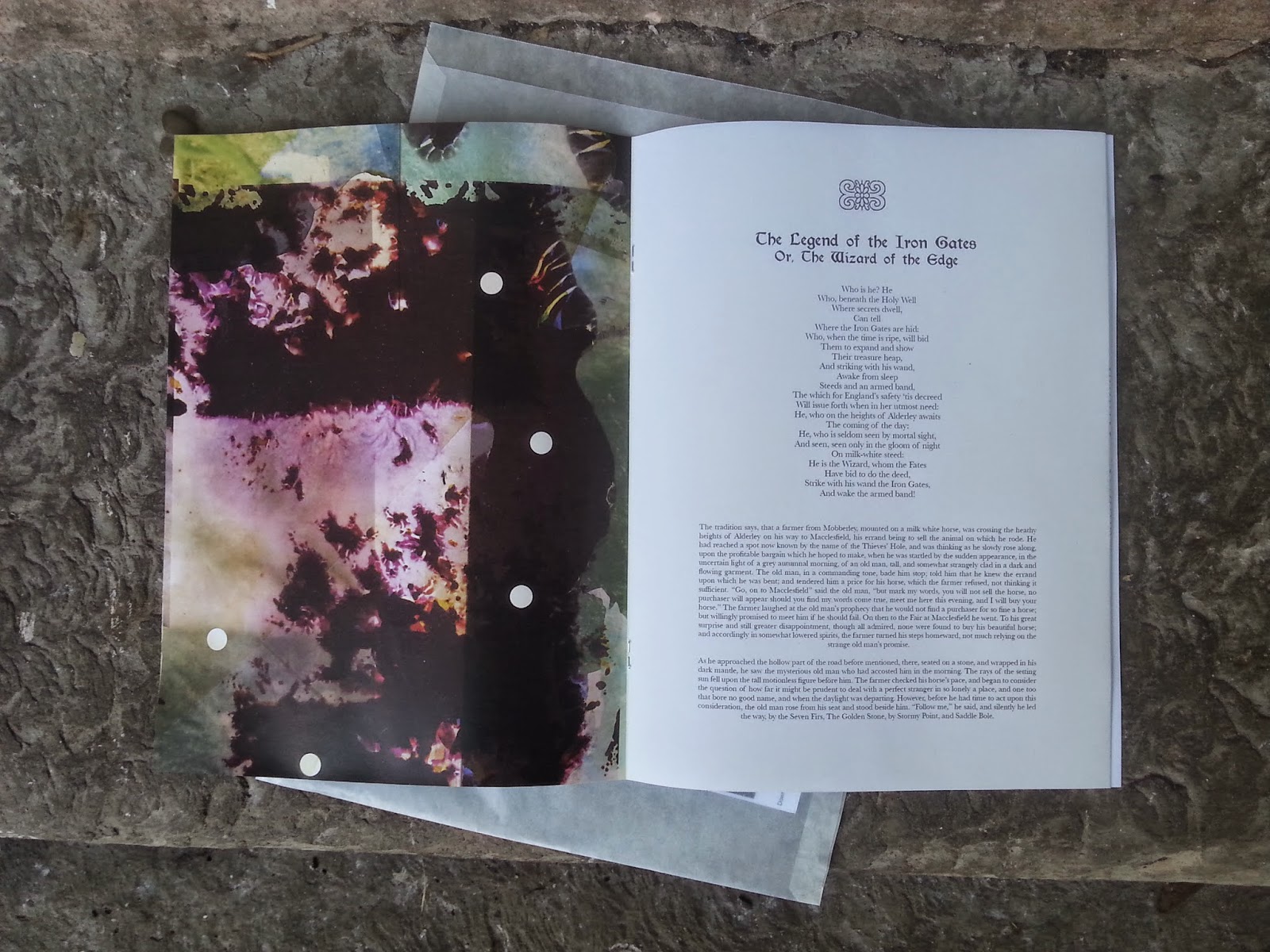 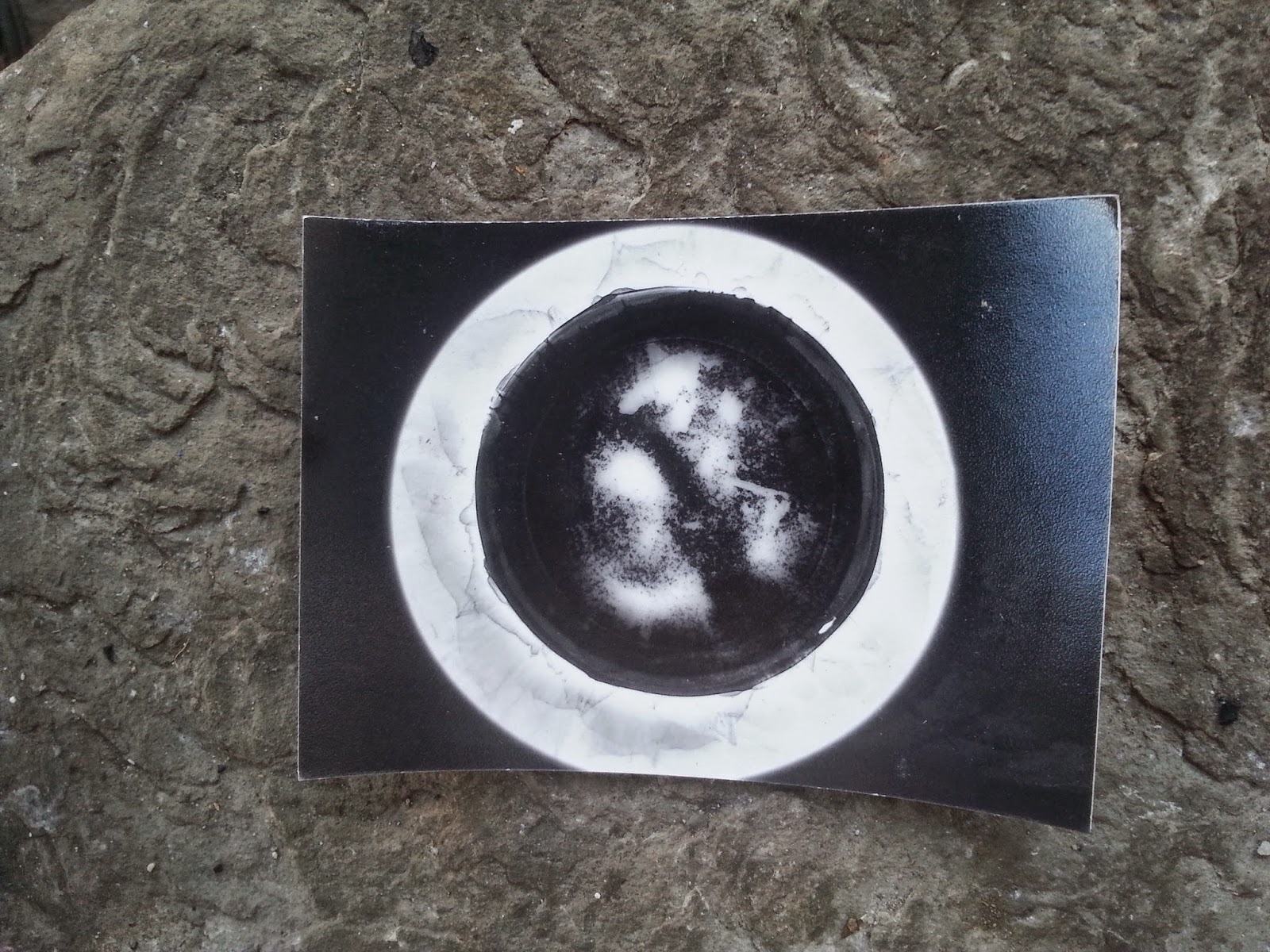 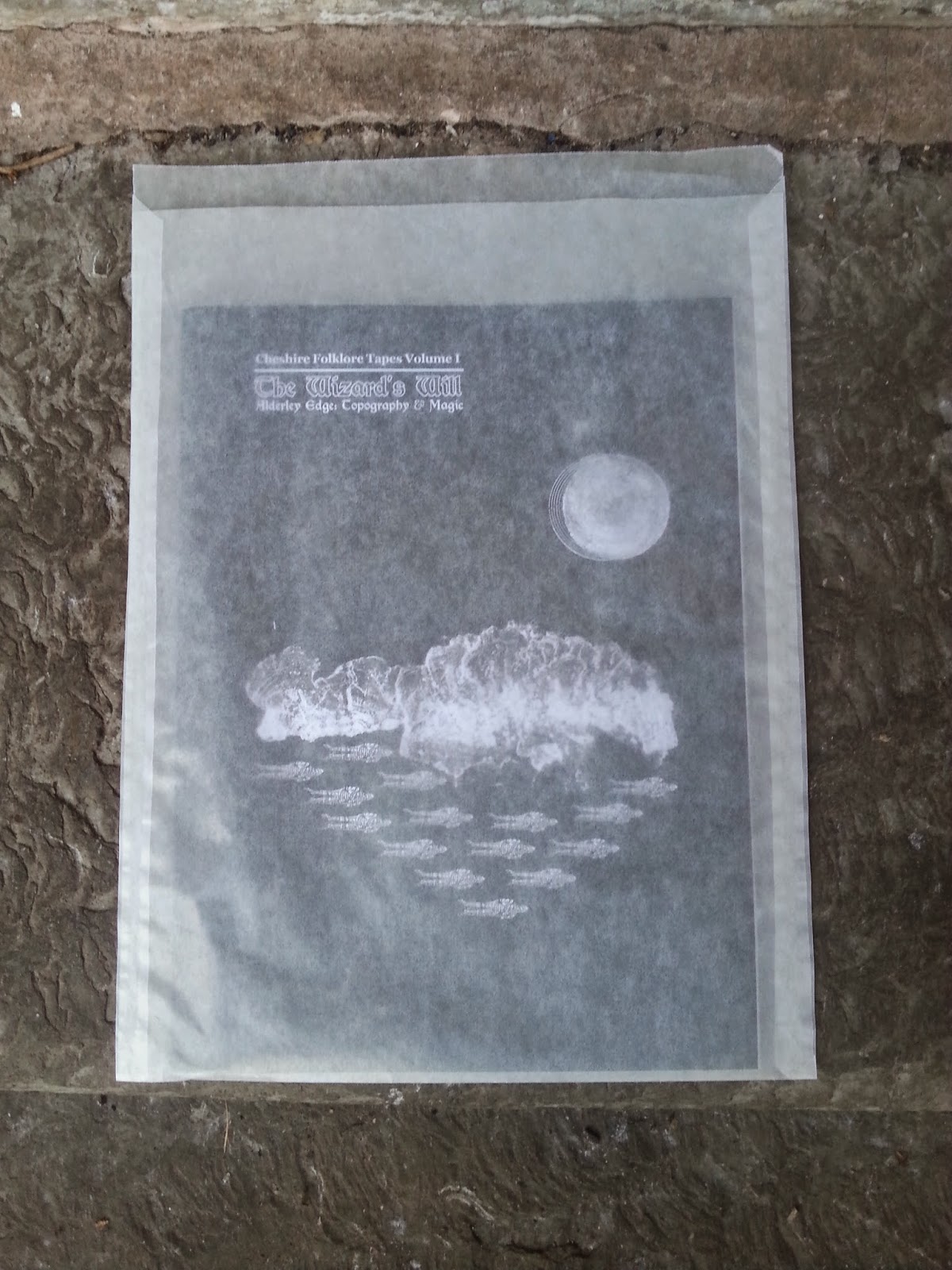 Posted by http://folkloretapes.bandcamp.com/ at 14:38 No comments: